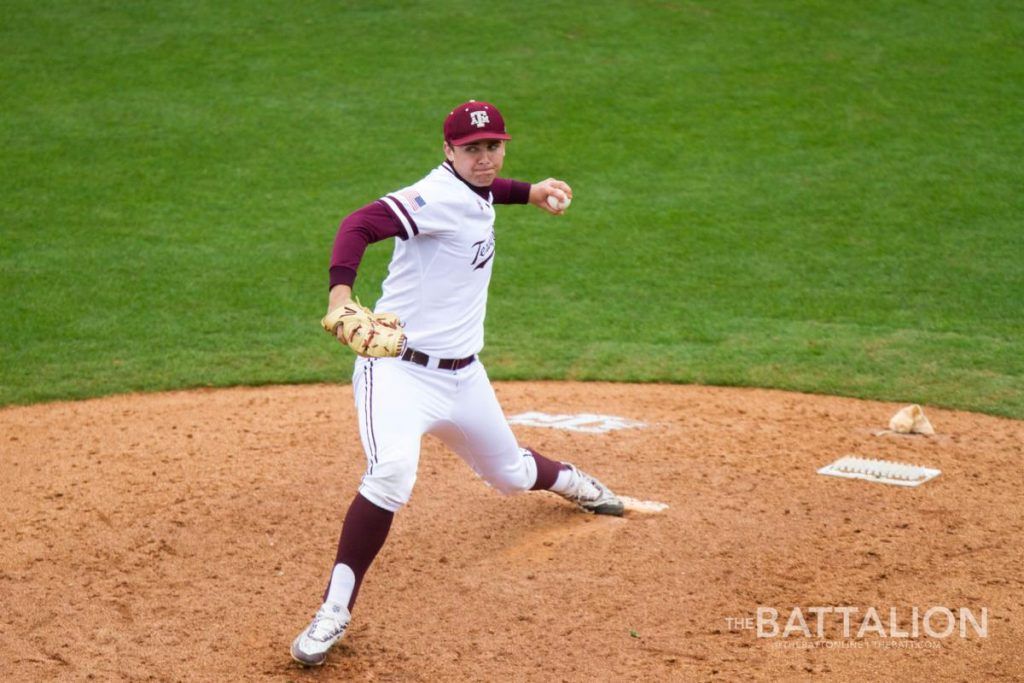 Freshman pitcher Chris Weber trots out to the mound to the tune of Jimi Hendrix’s ‘All Along the Watchtower,’ but Elton John’s ‘Rocket Man’ might be a more appropriate walk-up song.

“I would call him a Renaissance Man,” A&M head coach Rob Childress said of Weber.

“He is comfortable in any setting, any situation. For a guy who’s an aerospace engineering major to go and be so engaged in his academic career and be a 4.0 student and to come over here and spend the time and energy being the very best baseball player he can be — it’s a pretty special person who’s able to do that.”

Intro to flight, aerothermodynamics and aerospace computation can only be found on the schedule of one baseball player on the A&M roster.

“Chris Weber is undoubtedly the smartest guy on the team,” junior catcher Mikey Hoehner said. “I’m pretty sure he doesn’t study much for it, and he just goes in and aces everything.”

Weber’s passion for engineering stems from his father, Tom, who works from home as a mechanical engineer. As a kid, Weber loved math, science and physics. After he committed to play at A&M after his sophomore year of high school, Weber began searching different engineering majors and came across aerospace. His mind was set from there.

Because he was set on aerospace engineering, Weber began knocking out core curriculum by taking AP classes at Boerne Champion High School, just north of San Antonio. He entered his freshman year a junior by hours with over 60 credits.

“I knew what I wanted to do coming in,” Weber said. “I knew what my major was going to be. I used my resources, just looked at the online course curriculum, got the basic credits out of the way, so now I’m already here and I’m just in my major.”

Since Weber has his basic requirements completed, he is focusing on getting the most of his major courses.

“I don’t have to worry about writing essays or studying for history,” Weber said. “I can just be working on the main material.”

Upon graduation, Weber said he hopes to pursue a career as an engineer, working on shuttles and rockets used to send materials to the International Space Station.

“I’m just going to see what kind of opportunities come along,” Weber said. “Ultimately I think it would be cool to work for NASA and send something to space. That would be really cool.”

Others have noted that Weber’s high intellect hasn’t hindered him from interacting with teammates and coaches as a regular student.

Weber could stay in the clubhouse to have smart guy chat though. Junior pitcher Jake Nelson arrived in January after graduating from Penn’s prestigious Wharton School of Business with a concentration in finance. He’s currently pursuing a graduate degree in land economics and real estate. Still, Nelson noted Weber is a typical college kid.

“He’s definitely somebody you can have a very intelligent conversation with, but also mess around with,” Nelson said. “He’s not one of those people who’s just about school and can’t really talk about anything else. He can talk about anything you want him to. He’s just a regular guy that happens to be very smart.”

There’s still something about being the smartest guy on the team though; hence Weber’s nickname — the astronaut — which Hoehner said Weber was given on the team’s first road trip of the season to the College Classic in Houston.

“He’s the astronaut on the team for sure,” Nelson said.

Playing beyond his years

As the season has progressed, Weber’s role on the pitching staff has evolved.

He began the year predominantly as a mid-week starter, making three starts in the first month, but his role began to change after Jonathan Childress suffered a season-ending injury. Over the next month, Weber began to shift into a weekend reliever role as the Aggies entered conference play.

“I had to go pitch in some big spots on the weekends in the SEC series and just stuck with that role for now,” Weber said. “I do like it because these are the games that really matter on the weekends.”At 6-foot-4 and 210 pounds, Weber has been quite effective this season too. He boasts a 3.05 ERA in 41.1 innings of work with a 2-0 record. Childress said Weber’s maturity has paid dividends as the season has gone along.

“He just goes about his business like a 25-year-old veteran,” Weber said. “I’m sure there’s moments that have been tough on him, but for the last month, he’s been as dependable as anyone on our staff.”

One day, Weber might be using NASA’s repertoire to send people and cargo into space, but right now he’s using a four-pitch arsenal to navigate through the SEC.

Click here to read the rest of this article at Texas A&M’s student newspaper, The Battalion, where it was first published on April 24, 2019. 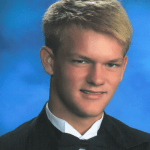 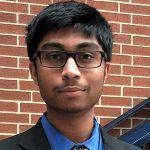 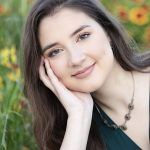 Rebecca Taylor will be honored with the Robin Bush Award 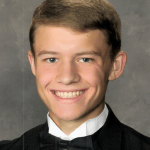 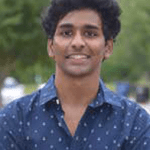 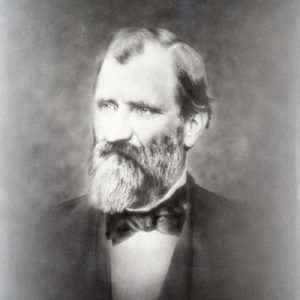 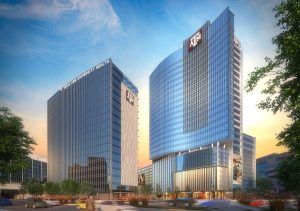 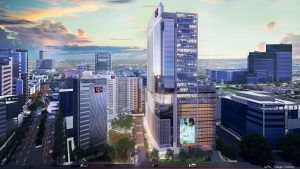 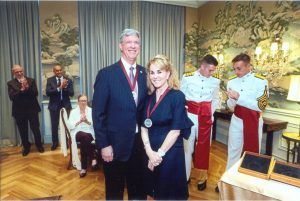